The future of ransomware: 3 new and surprising methods of infection

In 2018, ransomware is no longer a secret. But, that doesn’t make its future any more transparent. Last year, there was a 90 percent increase in ransomware attacks, proving that there are no signs of it giving up the ghost.

Already, the threat landscape is beginning to evolve, with hackers, slowing down, randomising and even delaying attacks to effectively avoid detection.

They’re also finding new and inventive ways to infect IT systems, with the future of ransomware set to change again this year.

So, what should you be on the lookout for?

While phishing remains one of the most common methods of ransomware infection, a new wave of techniques is starting to gather pace.

Here are three surprising ransomware approaches that need to be on your radar.

An unbelievable 96 percent of malware attacks originate from malicious emails. But, the inbox isn’t the only place where employees share links and files.

Internet chatrooms such as Skype also accelerate the distribution of ransomware. It’s easy to forget that unverified links in chatrooms are just as dangerous as those in emails, so employee education remains a crucial first line of defence.

Malvertising is exactly what it seems: ‘malicious advertising’ on generally reputable sites. Between 2015 and 2016, the number of malvertising attacks rose by 132 percent. And its continuing to grow at an explosive rate.

Unlike phishing scams, malvertising doesn’t require a user action to infect a system with ransomware. Due to the way advertising code works, viewing an infected advert is often enough. Methods like this are a clear indication that the future of ransomware lies in more sophisticated attacks.

There are currently 23 billion IoT devices in use around the globe. With such a vast attack surface, hackers are already exploiting vulnerabilities in IoT networks to power ransomware attacks.

In 2017, an Austrian hotel was forced to replace all the smart locks on its doors, after a ransomware attack infected the entire network. As more and more companies embrace IoT, awareness of these attacks will need to increase too.

Almost half of UK businesses said they’d pay a ransom following a ransomware attack. In most circumstances, a fear of data loss and extended downtime was the main motivator.

But is there a simpler way to handle the threat?

While prevention is undeniably the best cure, when it comes to ransomware, it helps to have a suitable response plan in place should the worst happen. As the future of ransomware continues to evolve, knowing how to backup and restore your data is one of the easiest ways to avoid serious damage to both your reputation and your bottom line.

To find out how it’s done, download our free disaster response plan, and ensure you’re never locked out of the future of your business. 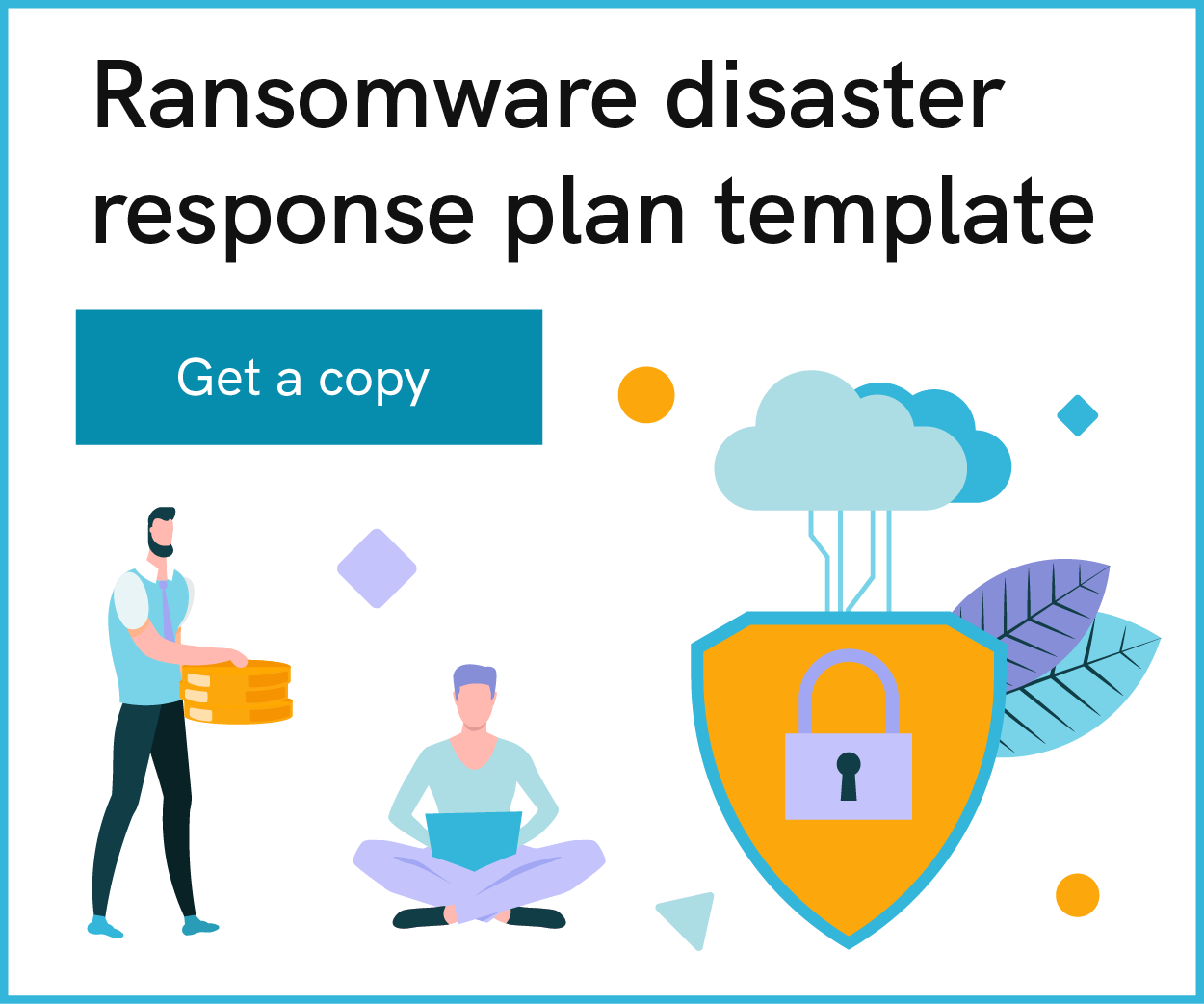 The best anti-ransomware software to protect your business

It feels like ransomware is an ever-present spectre in the world of cyber security. In recent years, there has been a...

The state of ransomware in 2018

Ransomware made headlines in 2017 with the onset of attacks like WannaCry. But, even though we’ve seen fewer...